Theatre of the Wandering West

You are here: Home / Participation / Theatre of the Wandering West 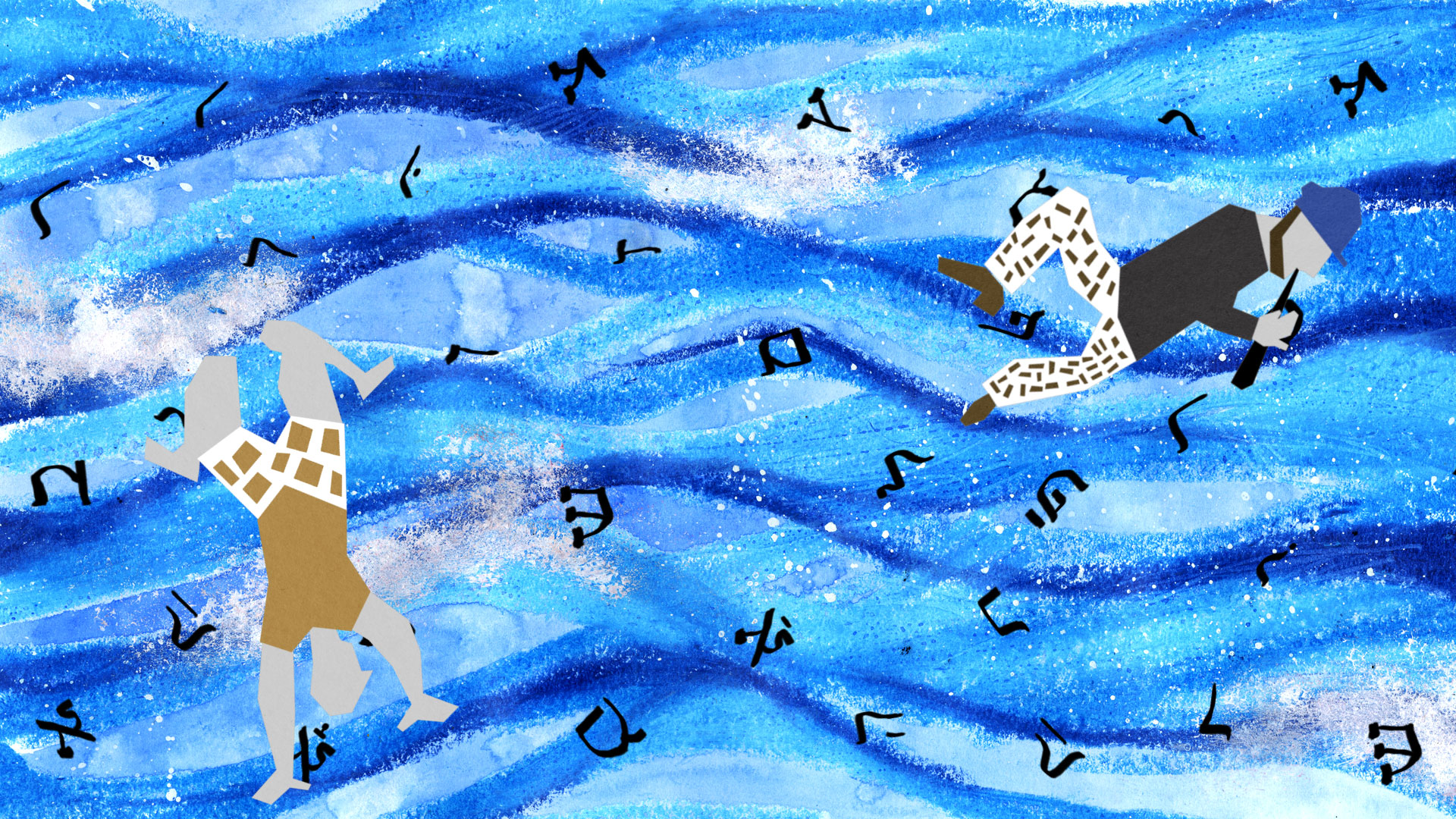 Look at this river, Boychick. It babbles ceaselessly

“I should have been that little dweller in the ruins, harkening to the cries of crows, soared over by their shadows, cooling under the moon, burnt by the sun…on my bed of ivy.” Kafka’s Diaries, 1910.

Theatre of the Wandering West combines beautiful hand-drawn illustrations and animation, ethereal soundscapes and music, Yiddish ballads and roaring Klezmer to tell an incredible story of a chance encounter and unrequited love.

The show is followed by Yiddish ballads and short films exploring the theme of metamorphosis. 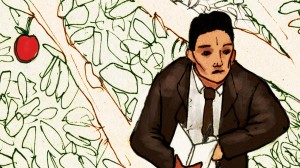 Wedding minstrels, song-writers and poets were fascinated by the allure of the itinerant theatre, among them Millie and Emanuel Chissik who ran away together to become itinerant actors, leaving their homes for good and following the Jewish communities that had headed West, many as far as New York or Buenos Aires. Kafka’s encounter with their troupe in Prague, 1911 coincided with a prolific period of writing and the emergence of a strange, modernist style for which he would achieve global recognition. His infatuation with Millie is documented in the strangely forensic yet heartfelt entries of his diaries. This piece is written in memory of Millie and Emanuel by their descendent, writer & performer Kieron Chissik.