Our #100years:surrealism programme brings together short films with innovative live scores & live FX which we feel encapsulate the journey of surrealist cinema over the last 100 years, representing four European countries: Spain, France, the Czech Republic and the UK.

Un Chien Andalou (1929) is one or the most important films of our #100years programme in its celebration of the dream and eschewing of narrative cinema. All is neurotic, disjointed and playfully Freudian in this collaboration between Luis Bunuel and the soon-to-be-renowned painter Salvador Dali as they rip up the rule-book of conventional meaning-making. We perform the fully restored film with a score steeped both in the free spirit of 1920s Paris and the disorienting echoes of the First World War from where surrealism emerged.

in our next film, we move decades on to Prague, 1967, to Jan Svankmajer’s brief history of life in 10 minutes, Historia Naturae which features some of the most inventive stop-frame ever made, then completed our hommage to the great Czech animator with clay-motion Darkness Light Darkness (1989), cinema’s ultimate existential metaphor.

Finally, we journey to the UK for the Brothers Quay’s Street of Crocodiles (1986) based on Polish-Jewish writer Bruno Schultz‘s book and hugely influenced by Svankmajer and other surrealist animators of Europe. Street of Crocodiles was rated by Terry Gilliam as one of the top 10 animated films ever made.

#100years:surrealism is available for booking with live score until the end of 2020. 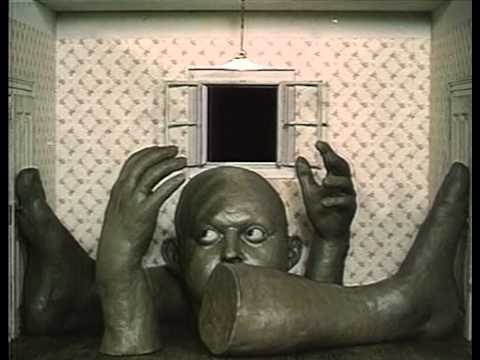 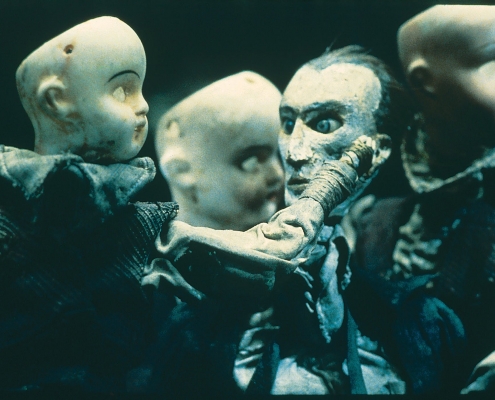 Theatre of the Wandering West
Scroll to top