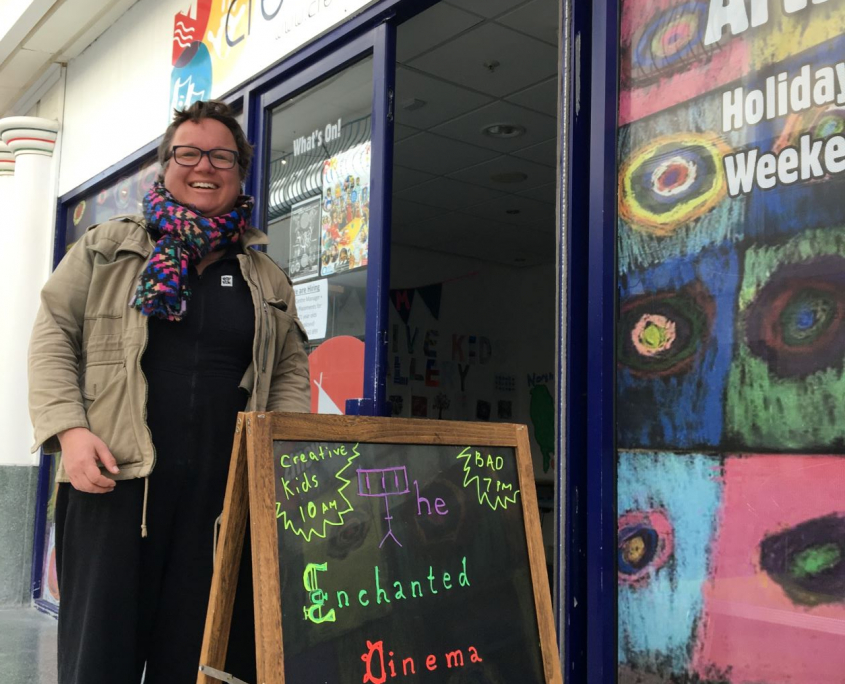 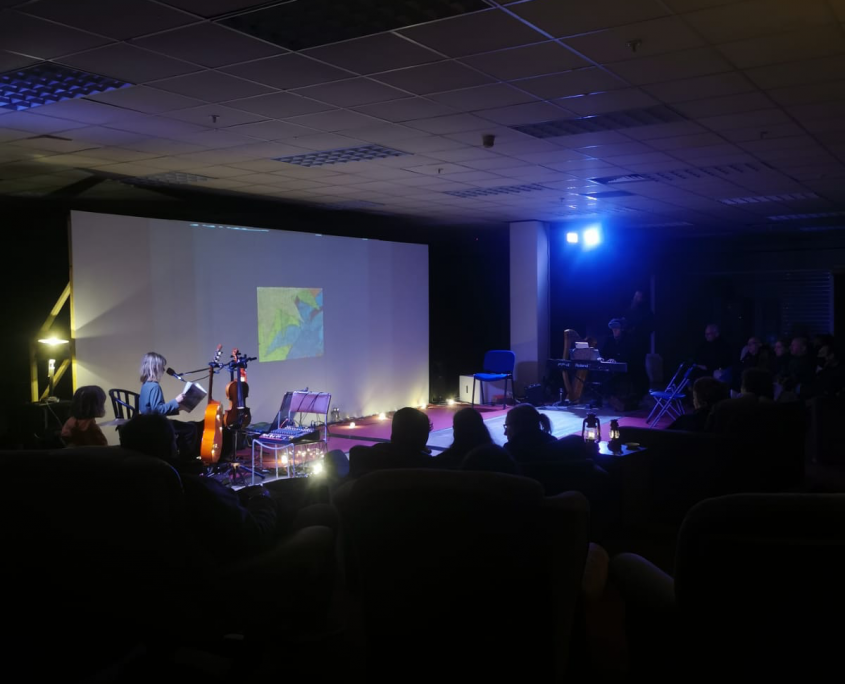 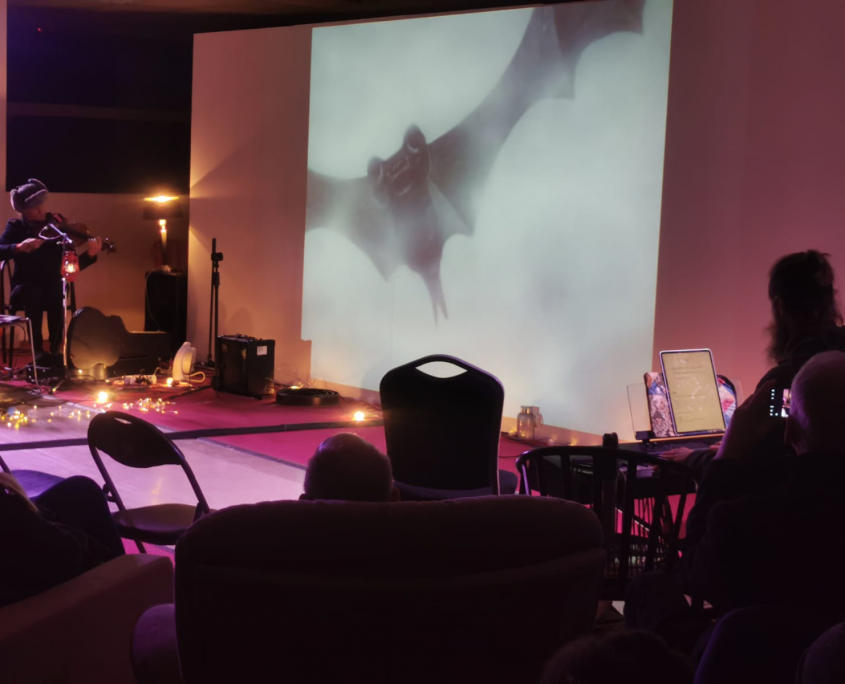 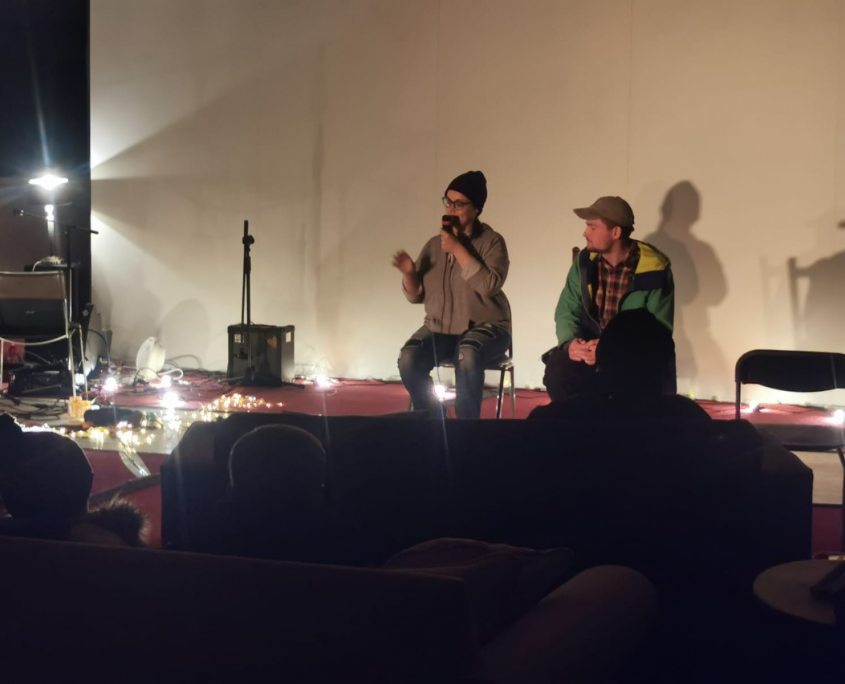 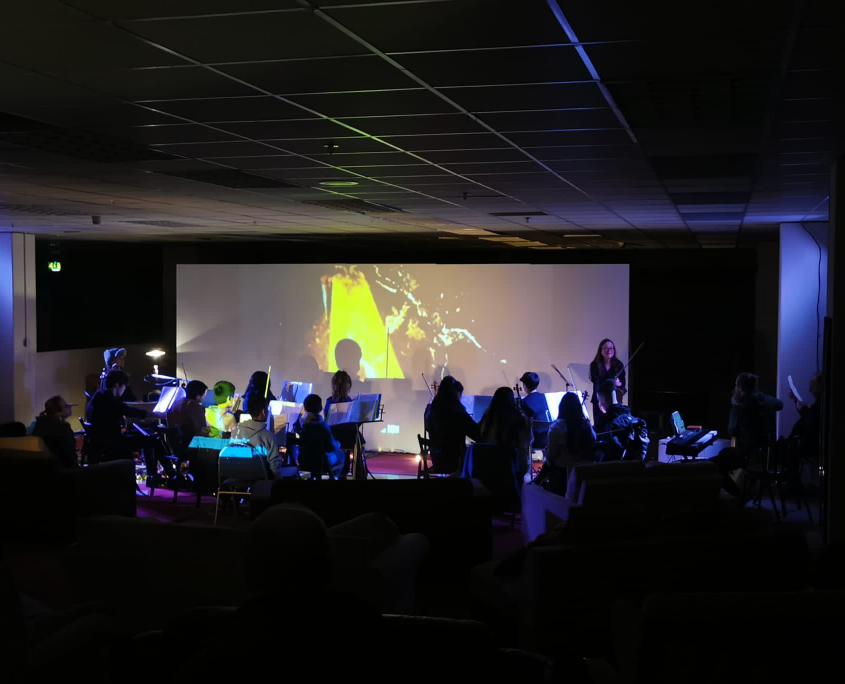 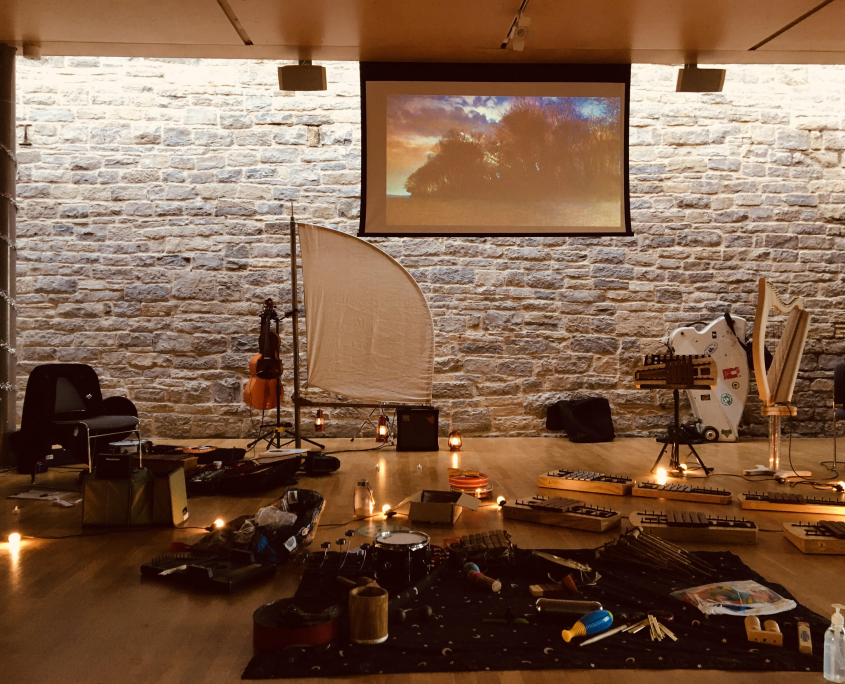 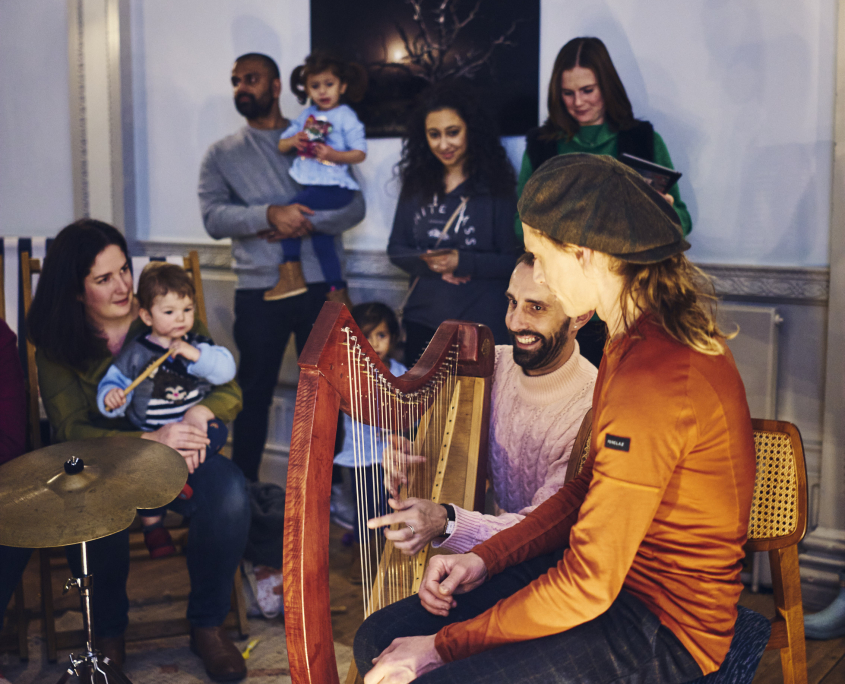 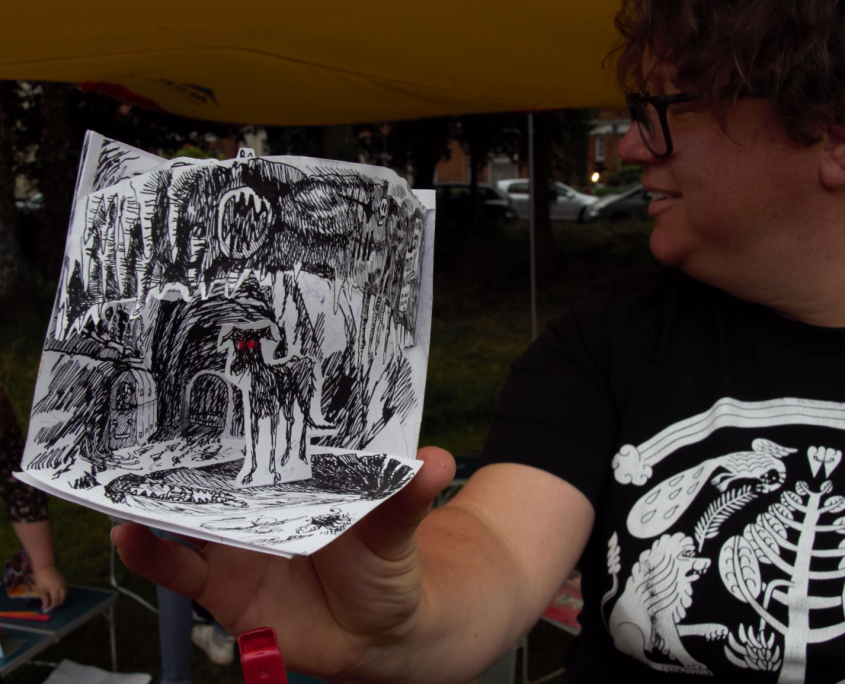 Celebrating the incredible heritage of Boscombe and the Shelley family:

Boscombe Manor (now Shelley Theatre) housed Shelley’s verse collated by Mary who built the house for her family;
The Old School House was a school founded by their only surviving child, Percy Florence.

#shelleyfest200 explores Shelley the Poet’s celebration of the natural world, the writer as neurodivergent creative and radical freethinker and explores the final months of his life when he was haunted by premonitions in their last residence – The Casa Magni – on the coast of Italy from where he set sail on his final fateful sea-voyage in July, 1822.

Between October, 2021 and April, 2022 we have toured a participatory cinema project with the following strands, all inspired by the initial workings of the project with emerging creative Reuben Tyler Wilkinson and graphic novelist Hannah Eaton in collaboration with Cabinet of Living Cinema:

LIVE NARRATION by kids and grown-ups of Where the Wild Things Are and stories of the supernatural.

ANIMATORS’ SHOWCASE including AUB animation alumni, who joined a Q & A and made short videos about the production of their work.

THE ENCHANTED CINEMA HOUSE (aka the Diorama Cinema) – launched with graphic novelist Hannah Eaton through devising workshops, with the help of kids adding the very first diorama / miniature rooms to the house in April.

The Enchanted Cinema House is now on tour! From September, the house will have rooms added to it by budding set designers across the South in the last weekend of hols through to and including the October half-term weeks.

Our collaboration with AUB

In early 2022, we asked for contributions for the #shelleyfest:200 events and received some very exciting work from AUB animators with the help of Dorian Terkelsen. We shortlisted the following animated shorts and show-cased three of them at our event at Boscombe Arts Depot on 2nd April with recorded and live contributions from the animators. Here is the list of exemplary work we chose for the project:

(Suggested ratings next to films)

Out of My Depth: https://vimeo.com/animationaub/outofmydepth (PG)

We are delighted to be working again with Dorian to showcase the incredible work coming out of the AUB animation studios for our forthcoming Animated Journeys Tour later in 2022.