“Probably the most famous vision of Ukraine on screen: Dziga Vertov’s landmark 1929 documentary Man With a Movie Camera, which landed in the top 10 of Sight and Sound magazine’s all-time greatest films poll a decade ago. Nearly a century after it was made, it remains a playful, modern-feeling work, observing everyday working life in the Ukrainian city of Odessa – with additional passages in Kyiv, Kharkiv and a hop over to Moscow – over the course of several years. Full of formal trickery and innovation, it’s a film alive with the possibilities of the new.” The Observer, March 2022.

Celebrating its 90 year anniversary, Dziga Vertov’s astonishing silent movie was first with an exceptional and powerful new score by The Cabinet of Living Cinema at LSO St. Luke’s in 2019 (Part 1 and 2 extracts featured below).

The film is an incredible and timely document of city life in Odessa and Kyiv, and Kharkiv told through a dazzling mix of imagery and experimental filmmaking techniques. From dawn to dusk, Vertov shows the hustle and bustle, highs and lows, birth, marriages, divorces, work and play of these cities through the eyes of the camera. 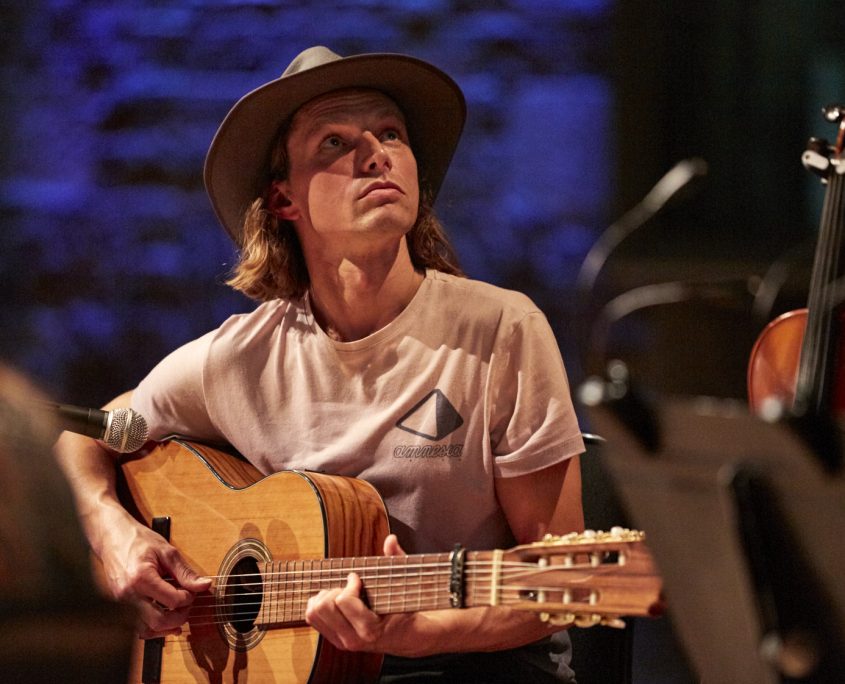 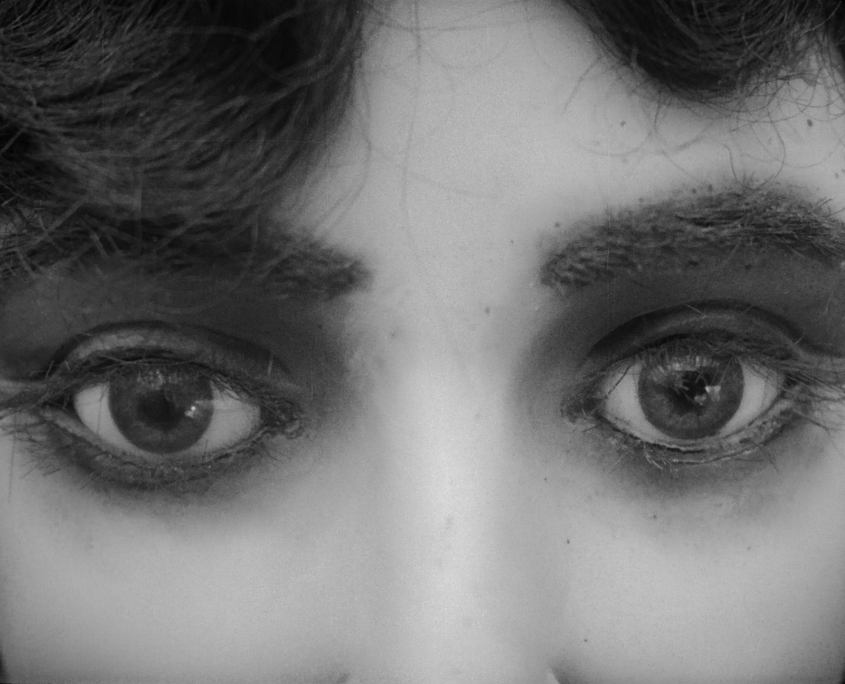 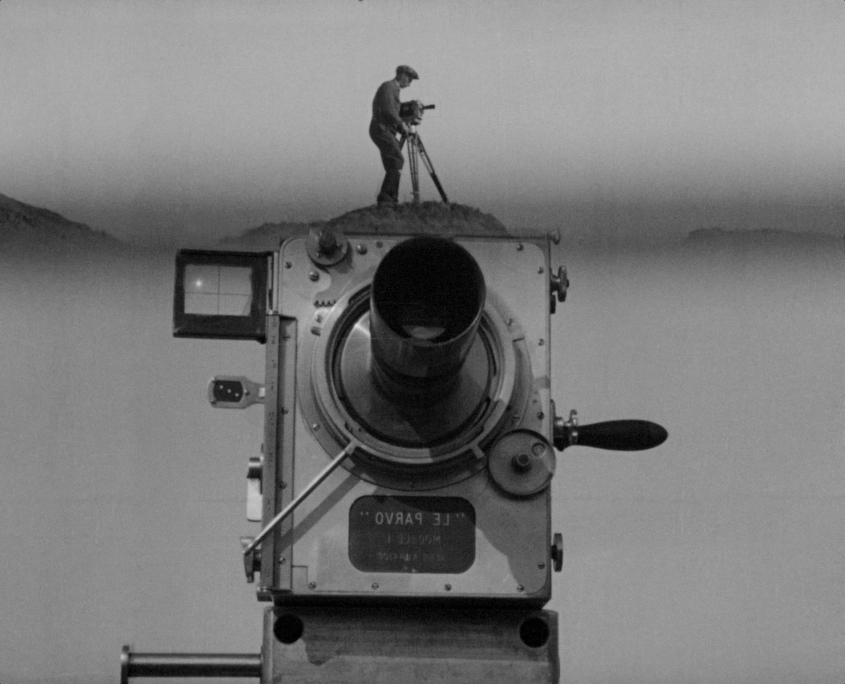 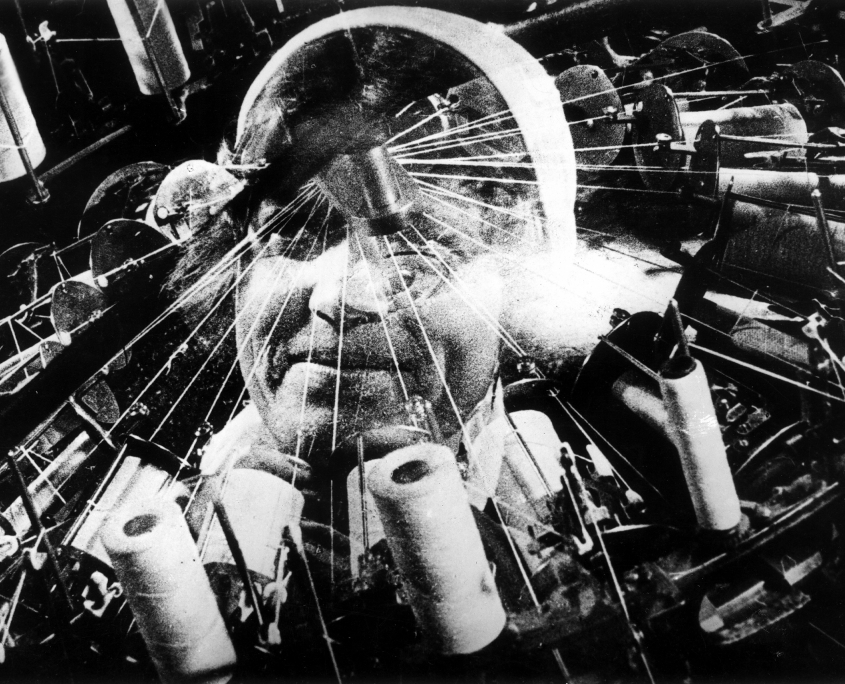 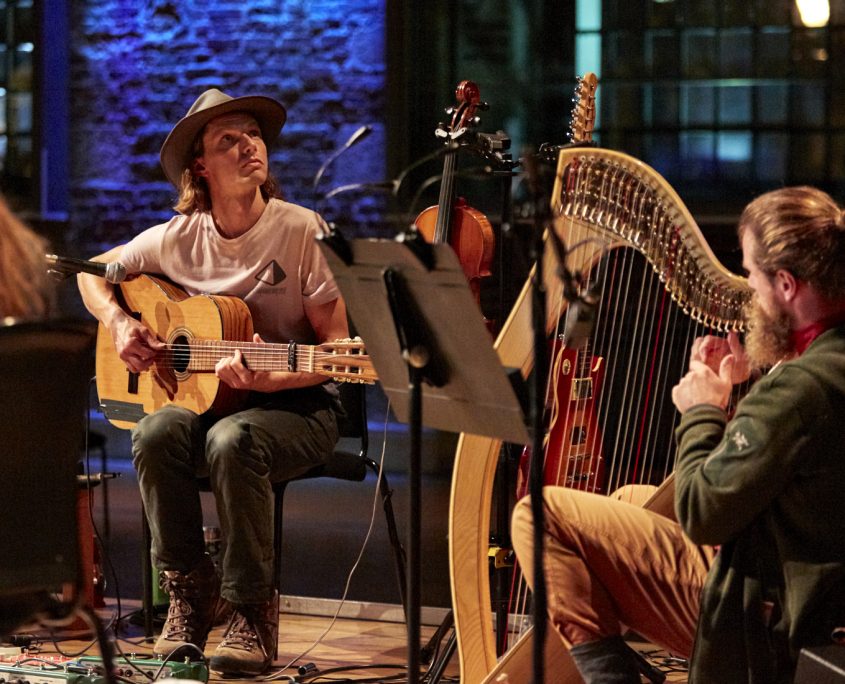 Grey Owl on the Western Front