You are here: Home / About Us / Our Creative Director, Kieron Chissik

Kieron Chissik is The Cabinet of Living Cinema‘s Creative Director and has produced immersive cinema, site-specific arts events and music direction for live cinema and theatre since 2003.

Kieron began his musical career as a chorister at Winchester Cathedral under Martin Neary and David Hill performing and recording Andrew Lloyd Webber’s Requiem with EMI. He went on to study Film and Philosophy at Glasgow University (MA Hons) before working as a freelance producer/ programmer/ MD with immersive cinema and theatre-makers such as Shunt Vaults, Punch Drunk, Future Cinema / Secret Cinema, Old Vic Tunnels and festivals including Latitude, Wilderness and Shambala. As Creative Director of Cabinet of Living Cinema he has devised and produces award-winning touring pieces including Visionary Boscombe, Kingdom of Paul Nash and sell-out tour #100years: Enchanted Cinema. 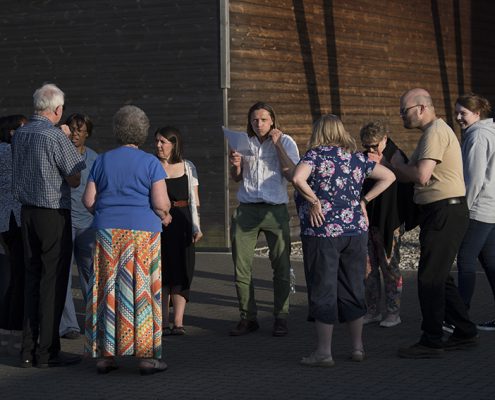 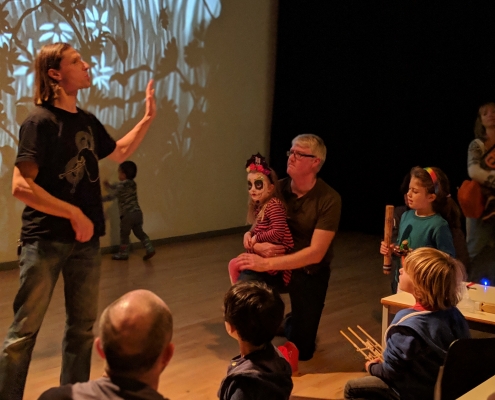 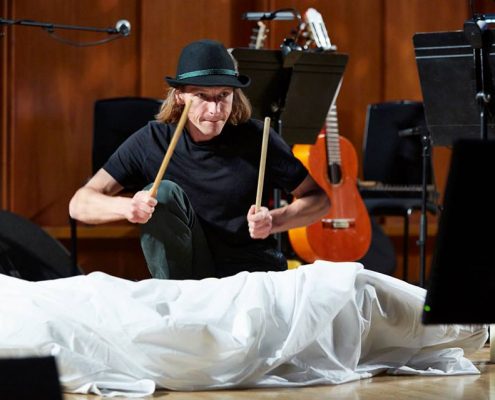 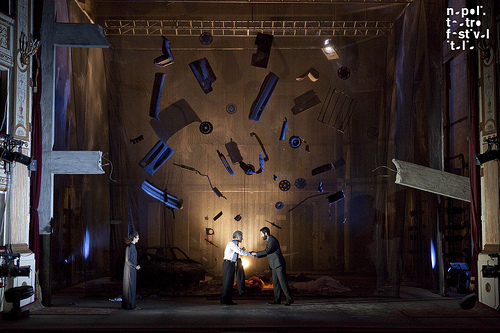 Kieron Chissik in Q & A for Kingdom of Paul Nash touring show, 2017 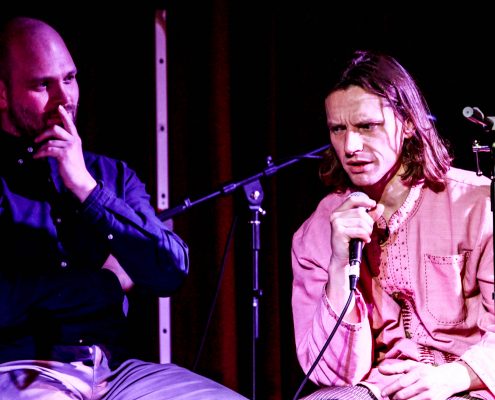 Music contributor/ consultant, 2012-2021 including award-winning programmes The Paddle Out and The Wind Phone

Kieron has been MD for contributions to award winning Short Cuts since 2018, including this year’s special programme dedicated to surrealist Leonora Carrington.

Cabinet of Doctor Caligari, Nosferatu, Man with a Movie Camera

Kieron has been MD / performer for live cinema events with Nomad Cinema, LSO St. Luke’s & Cabinet of Living Cinema between 2016 and 2019, bringing sell-out shows to the church including Nosferatu and Man with a Movie Camera.

Live theatre score for adaptation of the Nose by puppetry/commedia dell’arte company, Carnival of Objects, 2012/2013

Breakdown or Breakthrough: pregnancy, birth and the first 18 months of life

MD/ Composer for Documentary, 2012 (in partnership with NSPCC and Warwick Medical School)

The Man Who Became a Room

The new show of the European Theatre Company, created in 2008 by the Napoli Teatro Festival Italia, with director Alexander Zeldin and dramaturg Hussein Omar, becomes a multiethnic and multilanguage tragedy, pervaded by the conflicts between fathers and sons, Europeans and immigrants. The young English director succeeds in giving us a realistic portrait of contemporary Europe, and at the same time involves in his metaphor a cast made up of North-african and Middle-eastern actors, Italian immigrants of first and second generation. The show is designed by George Tsypin and lit by Jean Kalman with music by Kieron Chissik and costumes by Daniela Salernitano and the associate director and voice coach is Barbara Houseman. – Press Release, Naples Theatre Festival, May, 2010